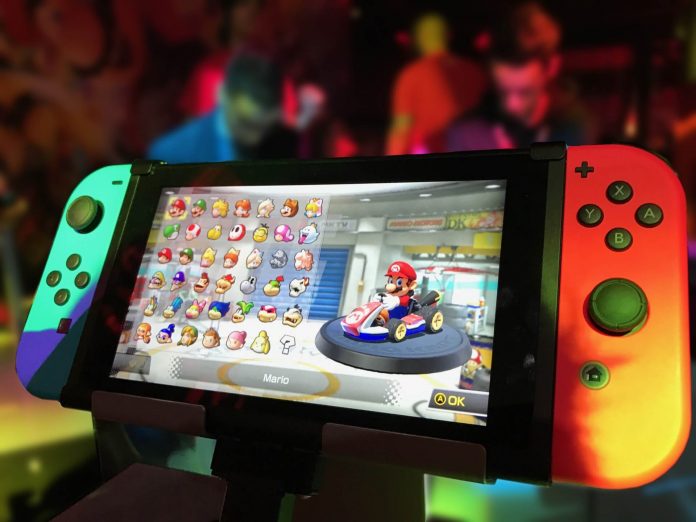 Mobile gaming has improved a lot. Every month new games are launching and they are giving tough competition to other old games. If you are looking for the best new games this is the right place for you to find the best android games for you.

This is one of the best game right now. A lot of people are playing this game. You have to jump on an island and you have a fight with other people and collect the stuff like weapons, ammo, gear, and vehicles also you will get a drop in which you get the premium guns which can make a game easy for you. You can also play this game using a controller. This is the best android game right now.

This is the first game of FoxNet. This action game features more than 70 Marvel superheroes and also villains. This game has Iron-man, Spider-Man, Dr Strange and other Marvel heroes. Graphics of this game is amazing but the gameplay is a little bit childish.

This game is a shooting game launched by Destiny franchise. This game has only PvP playing mode, playing this game is totally fun. The game consists of different customs games in it and has very easy controls. This game is free on play store. This game will also have controller support in a future update.

It is a high-speed snowboarding game. This game makes snowboarding very relaxing with very simplistic one-touch controls to control different available characters in a game. You have to guide the characters down the cliffs while jumping in the air and showing backflips. This game has very beautiful graphics with amazing sound and day-night mode. The sequel of this game Alto’ Odyssey is delayed by developers.

This game is an action adventure game with different playable character and many collectible items. The town of Indiana and Hawkins and also has forest called Mirkwood to be explored. It has a classic adventure style game playing where you can switch between characters. The controls of this are very optimized and easy to use. The world of the game is very broad with many secret areas.

Google has been now rolling out betas for its upcoming Android OS dubbed as Android Q. With many other enhancements under the hood such as security...
Read more

Every week there is an apps sale on Google Play-store. Here is the list of free apps and games you can download this week from...
Read more