Best Screen Recorder for Android in 2019

AZ Screen Recorder, the first in the best screen recorders for Android list, claims to be the best screen recorder for your Android lollipop, which is true.  It does not require any root access, no time limit, no watermark, ad-free and is very easy to use. Yes, you read it right. It is AD FREE. It lets you record your screen to HD and FullHD videos and claims to be the only app in the Android market which allows the user to pause and resume during the recording. Love the idea of this app? Well, check this app out in order to fully fall in love with it.

DU Recorder provides a stable and fluid screen recording. It requires no root and no recording time limit. It also provides app interfaces in more than 20 languages. It not only is a screen recorder but also a video editor, live creator and is great with screenshots and image editing. Want to get it? Click here.

With almost 4 star rating from over five thousand users, Vysor lets you view and control your Android on your computer. With this app, you can also mirror your phone to your computer. Also, for all you developers out there, use Vysor share to set up farms, debug and test your app. Try it let us know what you think of it in the comment section down below.

Yes, Google Play Games, as the name suggests, is all about games but what is less known about this app is that it also records. However, it is mostly only for gamers. You might as well use the other apps if you want to record non-game stuff for this app records only during the game. However, you can exit the game mid-recording and that way you can record other stuff too. 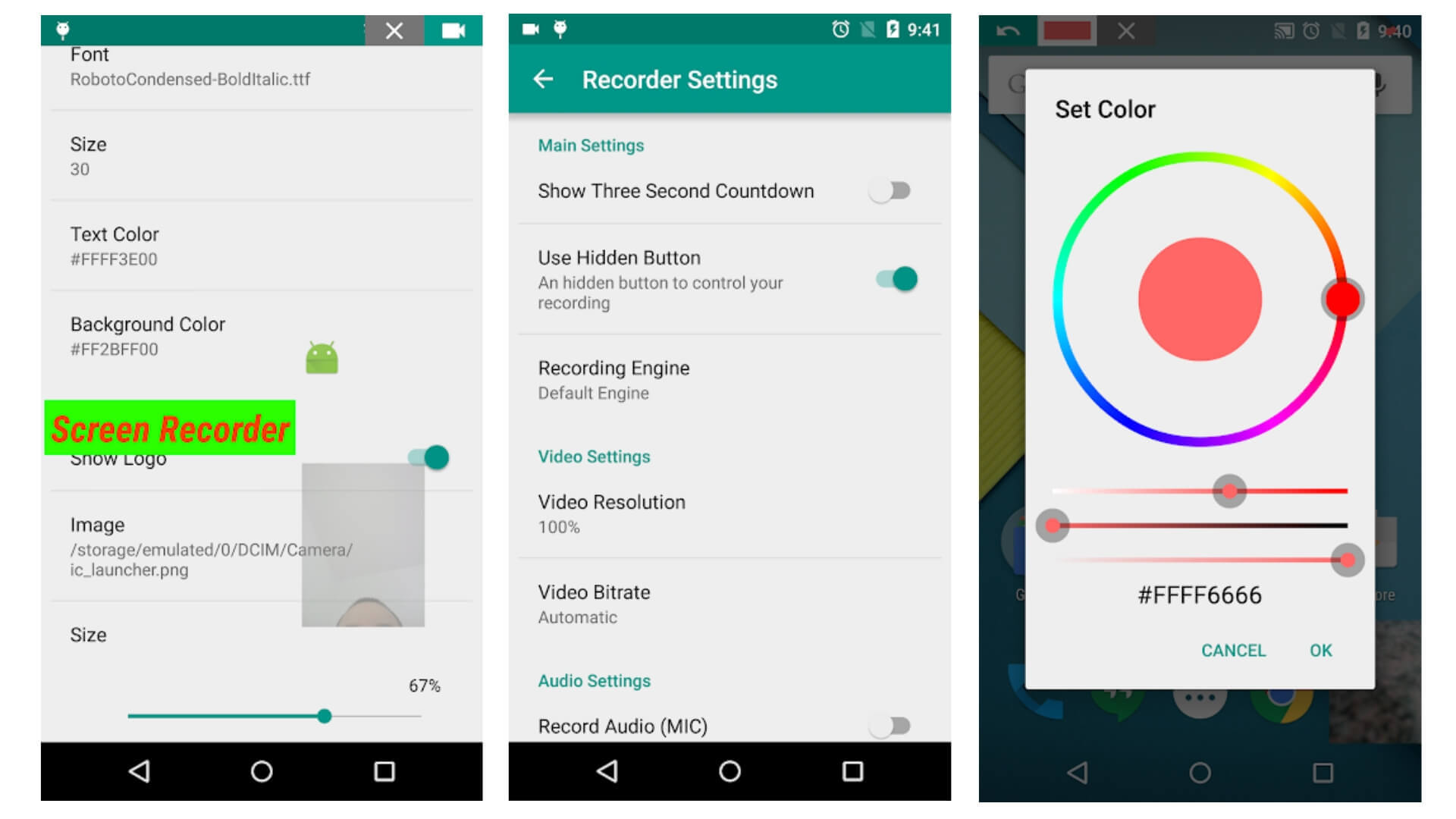 This is another good screen recorder for Android that gives all the necessary features. It offers to record with 2 engines. You can use the front and back camera also while recording. In the advanced version, you can pause the recording.

You can also Trim the video and even you can set the banner. It is a lightweight screen recording. The apps don’t require the root access, simply download and start recording.

Hope the article helps you. Like out stuff? Read more from us. Also, if you have any suggestions, feel free to leave them below. We would love to hear out our readers’ suggestions.

iOS 14.2 to bring set of new Emojis including Transgender Flag.