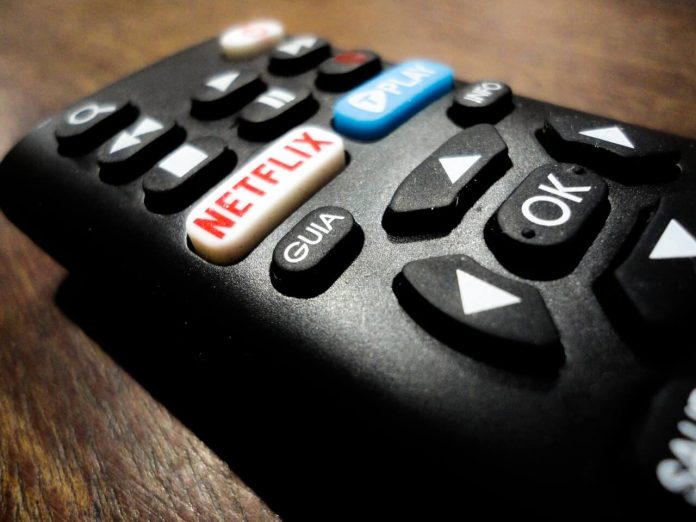 Last week Samsung announced their new line up of phones along with Galaxy Fold their new future series of folding phones. and one of the striking features of the phone was that the screen of these phones would support HDR10 to enjoy your movie content.

According to Netflix here in this page streaming in Netflix HDR10 requires Netflix app version 5.0 for Android. To stream in HDR, you will need:

Before the phones even officially hit store shelves, Netflix has already confirmed HDR10 support for the Galaxy S10, S10+, and S10e.

That’s good news that when you all people would get your new gorgeous S10 line up phones your Netflix app would be ready to give you the HDR10 quality videos.

How to turn off System Integrity Protection on your Macbook

SIP or System Integrity Protection   is a security feature of Apple's macOS operating system which was first  introduced in OS X El Capitan. It has  a number of mechanisms...
Read more

FireStick has become an integral part of the entertainment. It helps to experience the leisure of a small screen on a big screen with...
Read more

WhatsApp, the Facebook-owned company launched group chat eight years ago. It is one of the popular features of the app where a maximum of...
Read more

5G or 5th generation wireless communication network would be coming soon then it was thought. Already this network is expanding in various regions of...
Read more
Load more