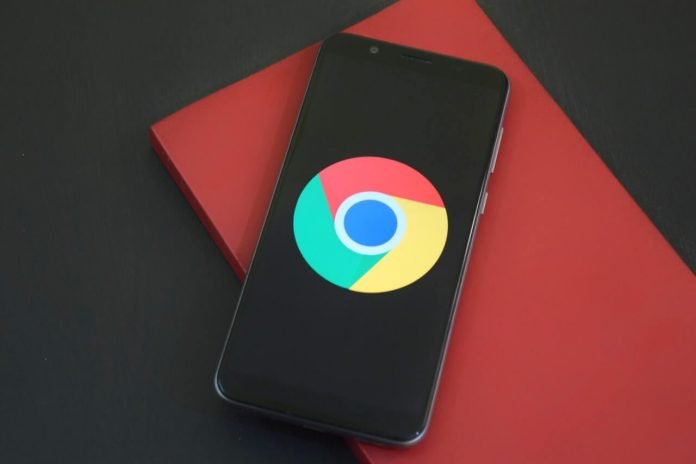 We all use Incognito mode for our different reasons but the ultimate motive for using it remains more or less same which is maintaining your browsing habit or content private or in simple words to maintain your privacy over internet.

What is Incognito Mode?

Normally if you use Any browser be it Google Chrome or Mozilla Firefox, your data is not that much protected and your browsing history would be collected from the browser to display you ads relevent to you searches over google or amazon retail site.

That’s where Incognito Mode comes into the scene.If you want that your browsing history should not be shared or used by other companies to display you relevent ads then you need to activate it and then surf the internet

In 2010 Google introduced an API called FileSystem API that helps the site to create their own virtual File system to read and write data.

“Since there’s no adoption of the FileSystem API by other browser vendors, it appears to be only used by sites to detect incognito mode. By making this harder, hopefully the overall usage of the API goes down to the point that we can deprecate and remove it.””

So infact removing this API would benefit us only at the end, as if we visiting any site in Incognito mode, that site won’t be able to detect if we using incognito mode or not.

Its a win win situation for us users and maybe Google?

Are you looking for the best offline football games? Football is one of the world's most popular games. Even it is one...
Read more