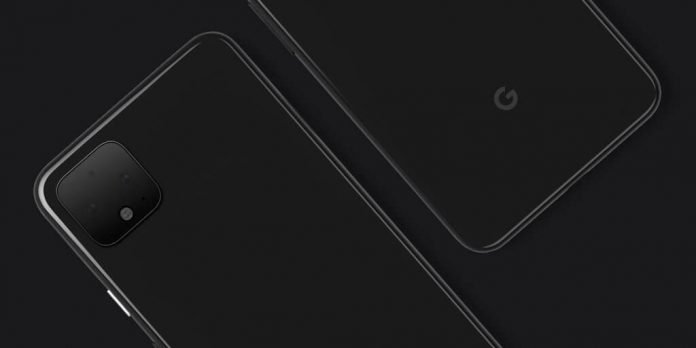 According to the leaks, Google Pixel 4 is going to launch around August 7, 2019. Google recently tweeted the post showing the design of new Google Pixel 4.

Google image shows that the rear fingerprint scanner is gone, in place of that Google Pixel 4 will have facial unlock same as Apple Face ID.

Google Pixel 3 was not that much successful but Google is improving Pixel 4 in every sense, Google is going to give the tough competition to Apple.

The price of Google Pixel 4 in India will be around Rs. 72,999. Everyone wants extra feature and premium quality and customers are ready to pay a premium price for that.

The price of Google Pixel 4XL in India will be around Rs. 84,999. Google is going to offer different storage capacities at a different price. Both the devices will have 6 GB RAM / 128 GB internal Storage.

Google itself revealed the design of Google Pixel 4. We already have seen the Black color. Now new images claim that Google Pixel 4 will come in “Mint Green” and “White”

We all know that the Pixel lineups faced a lot of critism this year. MKBHD also rated Pixel 4 as the bust...
Read more

We all know that the Pixel lineups faced a lot of critism this year. MKBHD also rated Pixel 4 as the bust...
Read more
News

We all know that dark mode remain a trend in 2019.From Instagram, Facebook Messenger to WhatsApp, now Galaxy Store brings the dark mode and...
Read more
Tutorials

Swipe to Delete RecyclerView items with UNDO in Android Studio

Here we will create an example to delete an item of RecyclerView by swiping the item with undo functionality. For this purpose,...
Read more