iOS 14.2 to bring set of new Emojis including Transgender Flag.

Apple has released a new beta update for iOS 14.2 and it comes with a new set of emojis, according to a report. The update carries version number iOS 14.2 beta 2 and adds emojis such as transgender flag, seal, disguised face, smiling face with tear and many more. The Unicode consortium, governing body in charge of approving new emojis, announced Emoji 13.1 back in July to fill in the gap till delayed Emoji 14 announcement. The new emojis found in iOS 14.2 beta 2 are part of Apple’s 2020 emoji updates and will reach iPhone users with iOS 14.2 stable version. 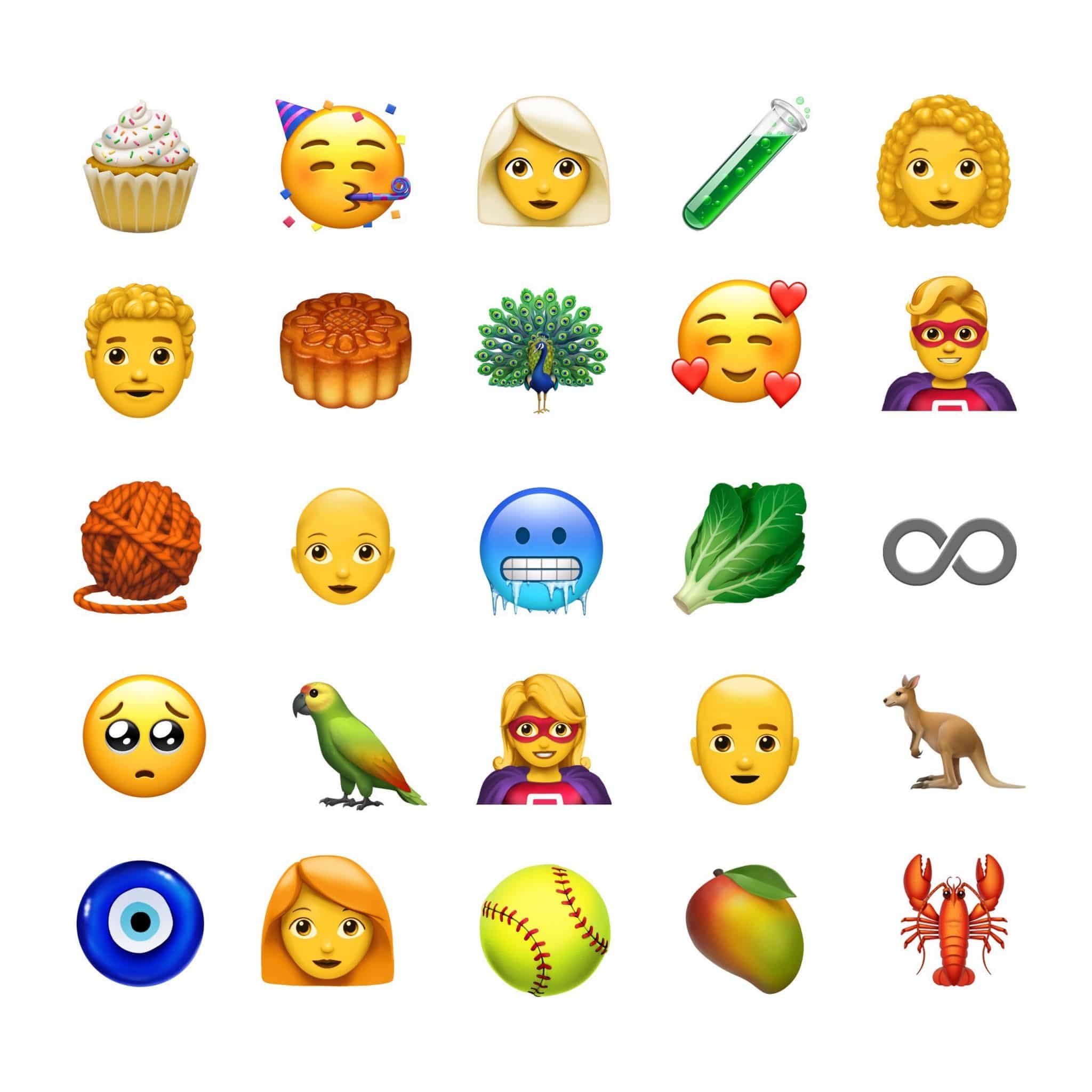 With these new emojis having made their way into iOS 14.2 beta 2, the stable public release of the OS can expected to get them in coming weeks.

As part of Unicode 13.0, the Unicode consortium approved 117 new emojis in January this year and they are expected to make their way to the phones by end of 2020. Last week, the Unicode consortium approved 217 emojis as part of Unicode 13.1 and these wont be coming to iOS this year, mentioned in a post. They are expected to show in the phones by the end of 2021.

How to Restart or Hard Reset/Factory Reset Galaxy Buds in 4 simple steps?

Google Assistant can read and reply to messages from WhatsApp now