iPad may get a full PC like version of Photoshop 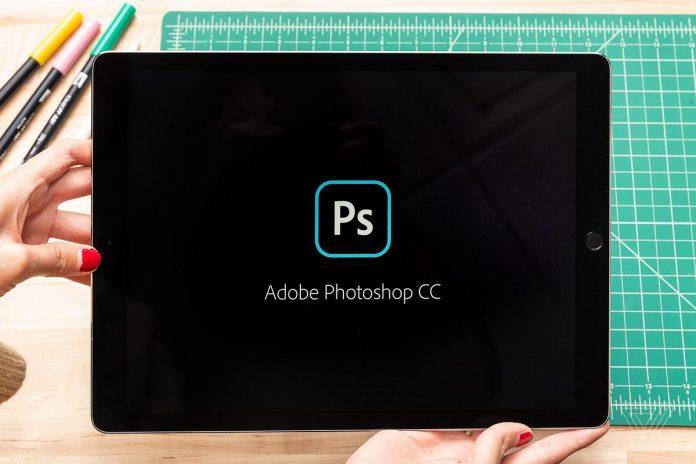 If you are a Photoshop and iPad, both, user then you must have always wanted to use the full-size display of iPad for using Photoshop. How convenient would it be? All the edits you want to make just on the go, anywhere and anytime.

With the release of iOS 11 last year, Apple tried to completely transform the functionalities of an iPad into that of a PC. But yet a large number of core desktop apps were not into their operating system, and the key program was a full-fat version of Photoshop. However, a report from Bloomberg reveals that Adobe wants to correct the mistake. It is said that Adobe is planning to announce the release of a full version of Photoshop for iPad in October 2018. The app may release in 2019 only. Scott Belsky, Adobe’s chief product officer for Creative Cloud, was affirmative about the cross-platform edition of Photoshop but did not comment on a timeline of its release.

There are already multitudes of apps from Adobe available on the App Store, including a simplified version of Photoshop known as Photoshop Express. But these apps have not delivered to the expectations of its users. The quality and flexibility of their PC counterpart makes these apps look inferior. This has made room for mobile-focused competitors like Affinity Photo to grab their share of the market and work hard on it.

It is clear that release of a full PC like version Photoshop is a change of strategy from Adobe. They will be focusing on alluring hobbyists, casual users and even the image-editing professionals via the new app. Belsky says that there has been a great demand from Photoshop users to get the ability to make edits on the way, and that is exactly what this Photoshop release will try to state.

We all know that the Pixel lineups faced a lot of critism this year. MKBHD also rated Pixel 4 as the bust...
Read more

We all know that the Pixel lineups faced a lot of critism this year. MKBHD also rated Pixel 4 as the bust...
Read more
News

We all know that dark mode remain a trend in 2019.From Instagram, Facebook Messenger to WhatsApp, now Galaxy Store brings the dark mode and...
Read more