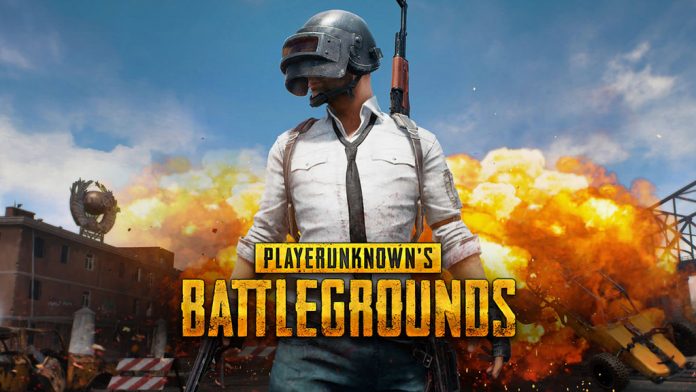 PUBG is one of the most popular game right now, even on the mobile platform phone also. But there was a limitation of this game as this game need powerful hardware to run, but now it can run on low-end PCs thanks to low-end PCs PUBG Project Thai.

You can download pubg lite. EXE file, the size will be  64 MB. It Lite and can be played with low end PCs. It will available for India users also.

Must Read :How to Get Maxed Up Title in PUBG Mobile

They have introduced a lighter version of the game which can run on Intel Core i3-powered machine. PUBG fans are excited as they can now play on PCs.

Facebook
Twitter
Pinterest
WhatsApp
Previous articleHow to turn off System Integrity Protection on your Macbook
Next articleTop 6 Free Twitter Unfollow Tools
Aditya Singh
Hi, I’m Aditya Singh. The Co-Founder of this blog AndroidHire. I’m Part-Time blogger, and digital marketer. If you want to contribute then you can contact us at contact@androidhire.com

Google is launching its 2019 flagship which is Pixel 4 and Pixel 4 XL in few weeks.Already Google has intentionally leaked many of its...
Read more

How to force-enable dark theme for sites in Chrome?

How to get all stats of a player in Clash Royale?