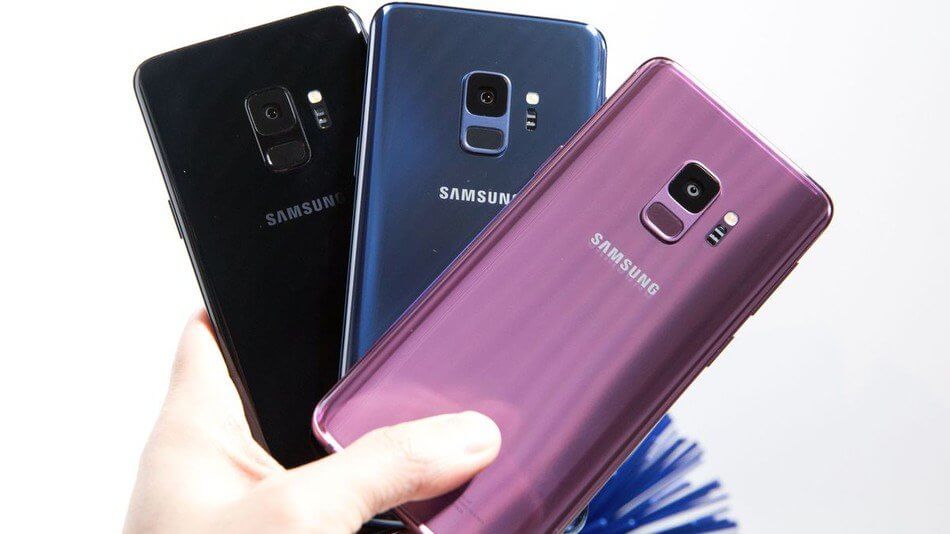 The motive behind this post is that each and every smartphone manufacturer implements its own way of taking a screenshot in their smartphones.

This is far from the best way and my favorite one which I use on my Galaxy Note8 too. You can use this method to take a screenshot in Samsung Galaxy S9 too.

Well, Samsung has given a lot of power to its smartphone assistant Bixby and guess what apart from changing wallpapers on your phone you can also take a screenshot in Samsung Galaxy S9 using Bixby.

Samsung has provided with a lot of ways to take the screen capture. My favorite one being the palm gesture. I hope you liked our tutorial on taking a screenshot in Samsung Galaxy S9. Do tell us in the comment any other method you use for capturing your screen. 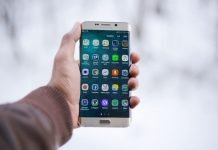 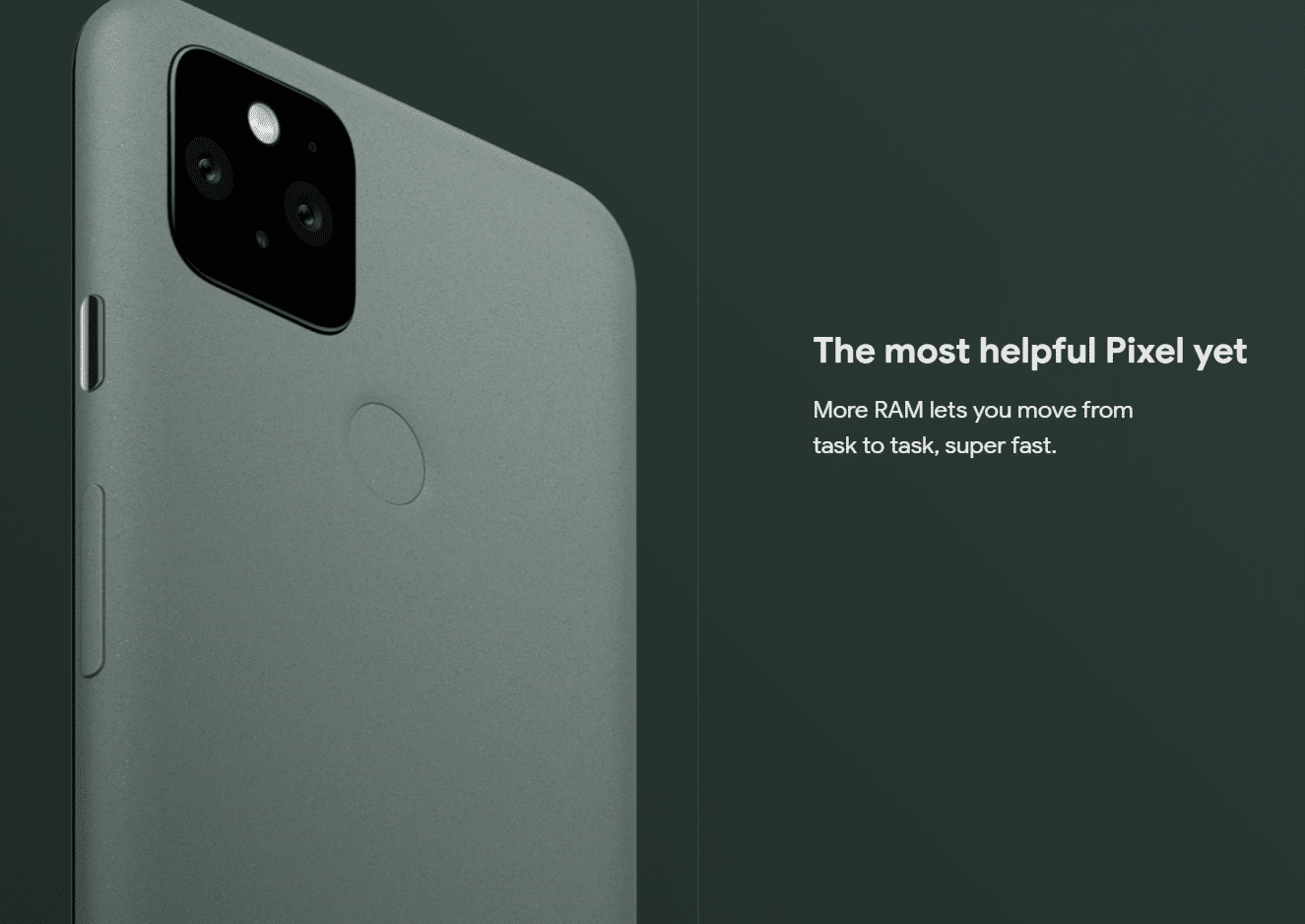 Samsung Galaxy A72 will be Company’s first Penta camera Phone. 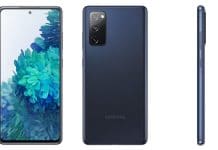 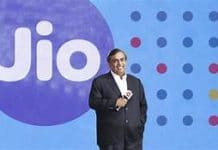 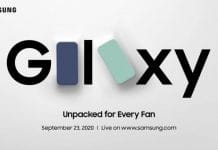 Samsung announces ‘Unpacked for Every Fan’ event for September 23 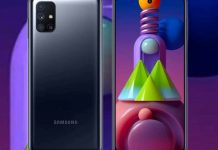 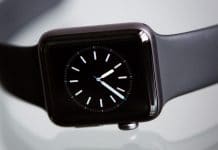 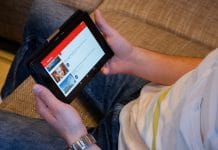 How To Make A YouTube Outro To Grow Your Channel? 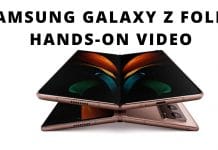