As odd as it may seem, there are plenty of valid reasons to run Android emulators on your PC. App developers use it to check out their new apps before they ship them out for users. Gamers might want to use a keyboard and mouse while playing games. Maybe you just like it being there. Either way, Android emulators running on your PC is nothing out of this world, so let’s take a look at the best Android emulator available in 2020.

Please keep in mind, the process is not as easy hence, you will need a little technical knowledge for some of the emulators. Though there are some emulators that are easy to download, open and use as well. Over the years the market has dropped immensely making the old favorites like Leapdroid, Andy, and AmiduOS permanently being wiped out leaving backspace for tons of unstable issues.

Generally, there are three basic uses of emulators. The first and main use is by gamers. Emulators make it easy to play games on PC. The second common use is by app developers who need to test their app before its launch and lastly, is for productivity, but here Chromebooks are more preferred as they are cheaper making it much better to use Android apps on something else than a phone.

Nox Player is made especially for the Android game lovers. Though the emulator works wonders with any Android app giving you a totally awesome Android experience, still its best for playing major games like Justice League or PUBG. Now, the best part- its totally free, that too without any sponsored ads.

With the Nox Player, you can map out the keys of not just your keyboard, but mouse and Gamepad as well. If you want, you can also assign keyboard keys to perform certain gestures like the map a short cut to swipe right.

You can also customize the RAM and CPU usage from the settings option to get the best gaming experience ever. If rooting your Android is your main focus, then Nox Player is perfect as it is easy to root your virtual device in barely a minute.

Yes, one back fall though, Nox adds a lot of load to the system. Therefore, it’s not easy to use tons of apps at a time. Another point that you may notice is it’s Android 5 Lollipop based. 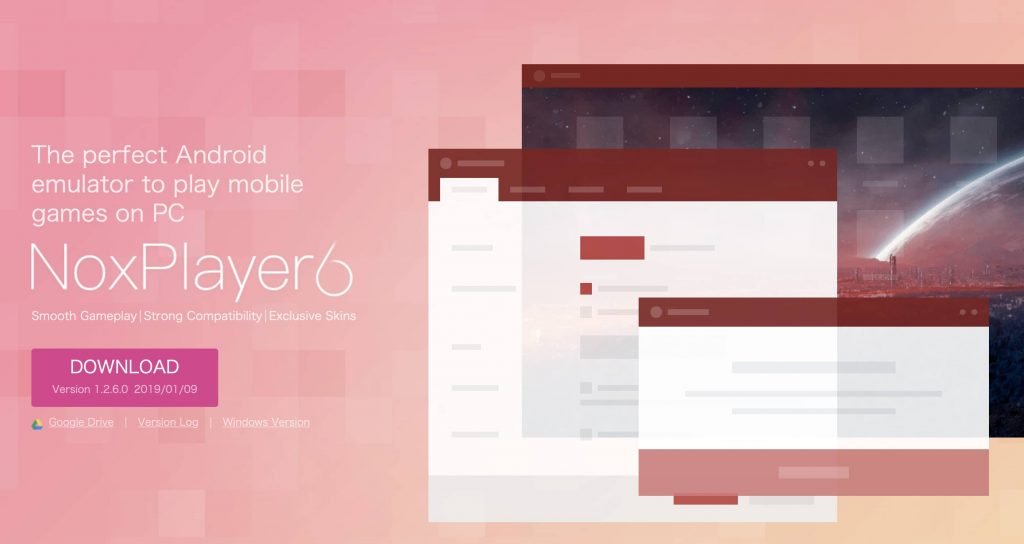 As the name suggests, Android Studio is Android’s default development console. You get tons of tools that assist you in making games and apps specifically for Android devices. A bonus factor, you get an in-built emulator to test your game or app as well. Yes, the setup is quite complicated hence, takes a bit longer time than expected.

If you are at the consumer level, then this emulator is not for you. However, for developers, this is the best Android emulator to test apps with.  In case, there are developers who want to try out Kotlin, good news as the emulator supports Kotlin making it ideal for developers. 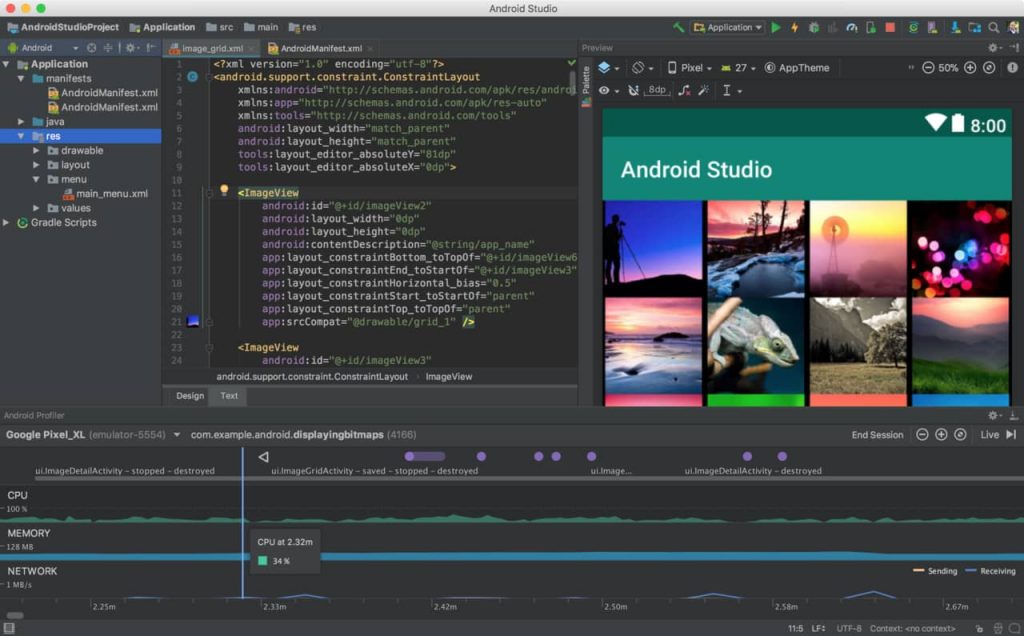 ARChon isn’t your traditional emulator as you install it as part of your Google Chrome extension. This gives Chrome the ability to run games and apps on an Android device though with limited support. But, do remember this emulator is not easy to run. You have to install it first to Chrome. Then you’ll require obtaining the APKs and load the files.

You might also require to use a tool so you can change the APK to make it compatible. This emulator has a lot of steps that you have to go through to make this emulator work on your PC. Plus side of ARChon is it runs with any OS that runs an instance of Chrome-like Linux, Mac OS, and Windows, etc. The official Github link is given so you can get more details.

Bliss is a bit different from the rest. This Android emulator works via a virtual machine. However, it can also run via a USB stick also. This makes it a powerful user option and not recommended for simple usage. Being a VM install, the process is quite simple. The USB installation method is quite complicated, but you still are able to allow your computer to run Android originally from booting.

If you manage to pass all the steps, Bliss stands to its name and is perhaps the best Android emulator available. Of course, it has to be compatible hence, remember to backup your current operating system. It runs on Oreo, which is the latest Android version available for emulators. This does make it the saving knight, but remember it’s generally for the tech-savvy users.

Bluestacks is perhaps the most popular Android emulators of all in the list. And, there are some reasons for this. To begin with, it’s compatible with Mac and Windows. It’s one of the first that actually works and gets regular updates to date. This emulator is designed specially for games. Though a stigma also revolves around Bluestacks and that is- at times it feels bloated. But, Bluestacks aimed to fix that in their 2018 launch.

However, it allows you to launch multiple games at a go or rather should we say the same game multiple times. You also get key-mapping and game settings for the games installed. Thus, being an emulator that makes things easier, makes it one of the most popular emulators in the list.

However, there are some features that are good or bad is really hard to say. The recent update gave Bluestacks the Android 7.1.2 (Nougat) version, which is the most recent update received by any emulator till date. This update helped improve the speed on old computers as well and should work properly on all laptops and computers.

Yes, Droid4X is available, but to recommend this emulator is a quite tough decision. Being one of the most classic Android emulators for PC, it offers a very simple design that should be easy to use for most of the users. Its main market is for gamers, but for playing simple casual games. Of course, this does not mean you can’t use it for some productive stuff. Though, it’s not in active development now.

The last update it received was on March 28th, 2016. A Suggestion is to use with caution as it is an unstable product and could be a little buggy as well. Droid4X is compatible with Mac. The Windows version is linked up, but the Mac users will have to do a bit searching for it.

8 Best A.I Games You Can Play Without Spending A Dime

The Best Free Music Download Apps for Android and iOS